Keeping in touch with friends is very important, even if you cannot be with them in person. So, just because you’re busy or stuck at home, it doesn’t mean that you cannot enjoy some time with your friends. Here at Bingo Scanner, we’ve already shared with you the most important steps to throw the best virtual bingo party, so make sure to check them and prepare to have the best night of your life.

The popular actor hosted a virtual bingo game for an assisted living community in Round Rock, Texas. The community reached out to McConaughey to see if he wants to join them and play bingo with them, but he went a step further. He joined the community on a Zoom call together with his family, and all of them called out the numbers, awarded prizes and hosted a Q&A session for the players. After the game, the participants thanked Matthew and his family for hosting a few rounds of virtual bingo.

It’s no secret that the Royals are one of the biggest fans of bingo. So, Kate Middleton and Prince William surprised residents at a Cardiff by visiting them in a virtual bingo game via Zoom. The royal pair called out numbers, used the bingo calls and held up bingo balls for the camera. However, a few residents were not pleased with the bingo skills of Kate and William, still, the pair found the whole thing hilarious.

The British singer and reality TV star has a YouTube channel where he’s been sharing his everyday life. In one of the episodes, Peter Andre hops on a Zoom call and gathers some of his tour buddies, including band members and backup dancers, to play virtual bingo. In fact, he is a huge bingo fan and he chose to have his virtual vingo game on one of the best online bingo sites in the UK, MrQ. While playing, Peter was impressed by the speed the automated numbers and how the site handled all his tickets. He won and said that it was the most random but fun thing he’s ever done.

Don’t Panic Promotions, an event planner based in Huntingdon, has been running weekly virtual bingo games, with the purpose of benefiting the NHS hospital. These games have raised nearly £2000 so far and the event has gained the attention of few celebrities like Paul Chuckle, James Buckley and X-Factor legend, Wagner. The events are sponsored by local Huntingdon businesses, such as florists, bars, pizzerias, fish and chip shops, all gathered to raise money for NHS hospitals. What a wonderful idea!

A man from Wales hosts bingo night for the whole street

Apart from celebrities, we found such an inspiring video of a man from Wales who hosted a bingo game for his whole street. He handed tickets out to all the neighbours and opened their windows to call numbers and award prizes. The prizes included a bag of rice, a bar of soap and even a nice glass of prosecco. This is an amazing idea that shows how people can get creative and have fun while staying at home. 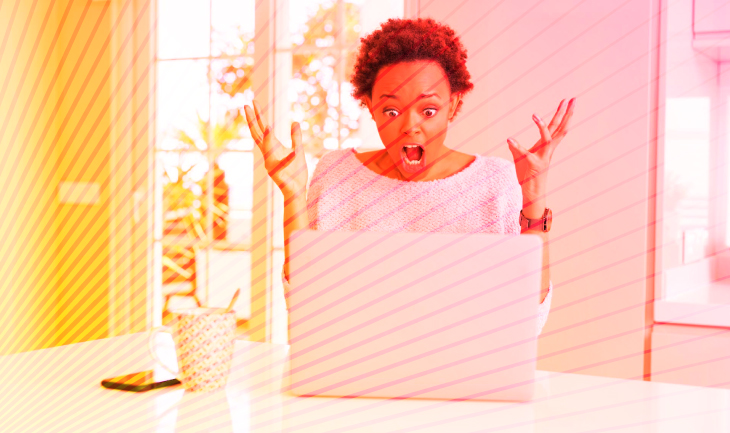 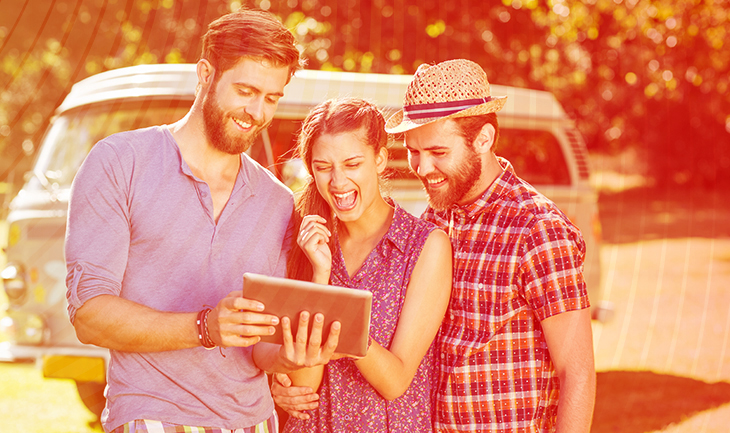