Online Bingo Vs Land Based Bingo

Bingo halls and online bingo can both give you a fun gaming experience, but there are some slight differences between them. What's that?

Bingo has always been a fun and exciting game to play. After bingo halls started to appear across the UK, the bingo industry was born. This game quickly became popular, especially in the UK. Even today, bingo continues to gain popularity from a lot of people all over the world. Today, bingo fans have hundreds of options where and how to play bingo.

When bingo appeared, it was played in land-based bingo halls. Nowadays, with the rising of the Internet, bingo is present online and more and more bingo sites are launched almost every day. Bingo halls and online bingo can both give you a fun gaming experience, but there are some slight differences between them. In this article, we will explain both land-based bingo and online bingo and will tell you all their similarities and differences.

First, a couple of words about both bingo types!

Land-based bingo is the basic bingo that was played since bingo was invented. This type of bingo was played in bingo halls where people used cardboard and a marker to mark the called numbers. There was a person known as “caller” who called out the winning numbers, and players were supposed to mark them on their bingo cards. There, people also gathered with their friends and had fun. The first one who had a winning line on their card called “Bingo!” and the game ended.

As with many other industries, the Internet changed the way bingo was played and, thanks to the increasing suite of virtual products, bingo is now available online. There are hundreds of bingo sites that offer a lot of different types of bingo games. Even if online bingo loses the social aspect of the game, bingo sites are trying to bring it closer by offering chat rooms where players can talk to each other and have fun. The bingo game is similar to the one played in the bingo halls, but everything is taking place online.

So, what are the differences between land-based bingo and online bingo?

Land-based bingo games take place in bingo halls and are set to a fixed schedule a few times a week. This means that you are able to play bingo only in the time set by the bingo hall. On the other side, online bingo allows you to play 24/7 because online games never stop. Whether you prefer playing day or night, there will always be an available game.

To play land-based bingo, you have to go to a bingo hall, which takes more of your time, especially if you live far away from the nearest bingo hall. However, online bingo allows you to play anywhere at any time, from your PC, laptop, smartphone, tablet - basically any device you have. Since you don’t have to be at the bingo hall, you can play from the comfort of your own home without having to get dressed up.

When you play bingo in bingo halls, you will usually find two variants of bingo - 90-ball and 75-ball bingo. On the other hand, online bingo offers these types as well, including a couple more. Therefore, apart from the above-mentioned types of bingo, you will find 80-ball, 50-ball, and 30-ball bingo in the bingo sites as well. What’s more, in online bingo, players can easily switch from one game to another at any time.

We’ve already mentioned this above, but let’s explain it a little bit more. When playing in bingo halls, people gather together with their friends and have more fun. In online bingo, players are playing alone from their homes, virtually. However, online bingo sites provide chat rooms where players can still socialise, talk and have fun. Still, the virtual conversation cannot be compared to one-on-one interactions.

On average, bingo cards at a bingo hall cost around £20. This price includes bingo card, food and drink. On the other side, online bingo operators offer tickets starting from around £1. In addition, players are often given access to a selection of free bingo games for a limited amount of time.

Every bingo hall has its own games with jackpots. However, the main way in which land-based bingo works is that the prizes are calculated by the number of bought tickets. This means that the prizes can fluctuate when a guaranteed jackpot is not offered. The jackpots in online bingo can be much higher, and bingo sites offer progressive jackpot games as well. In addition, there is a variety of bonuses and promotions available at bingo sites, including free games, no deposit bingo, no wagering, etc.

While land-based bingo offers a chance to socialise with other players, online bingo offers a lot of promotions, speed, and the chance to play from anywhere you want. Both types of bingo have their advantages and disadvantages, but both will offer you only fun.

With online bingo, bingo game continues to gain popularity all over the world and is one of the most-played games.

If you want to try playing bingo online, check the most popular bingo sites featured at Bingo Scanner and make your pick! 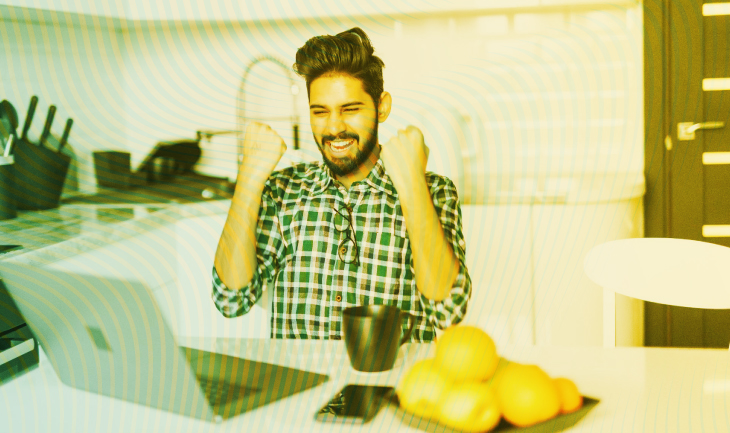