How Did Beano Become Bingo?

Did you know that Bingo was firstly called “Beano”? Yes, before people started using the name “Bingo”, the game had a different name that has its own history. How did Bingo get its name? Let’s find out!

Bingo is one of the most popular games across the UK. It is mostly played for fun while having an opportunity to win great amounts of money. Bingo is a game of chance in which each player matches numbers printed in different arrangements on bingo cards. The numbers that are randomly drawn by a caller should be matched on the cards, and the first person to complete a pattern is a winner.

We are familiar with the excitement that comes from forming a winning combination and yelling “Bingo!”. Almost everyone has ever played bingo at some point in their life and knows how much fun it brings. Nowadays, with the introduction of the Internet and modern technologies, we are able to play bingo online. The advantages that online bingo has made it the most popular type of bingo, especially in the UK.

Online bingo is simple and easy to play from the comfort of your own home. It provides different bingo games with numerous attractive bonuses and promotions. Now, players are able to play bingo anytime, from anywhere they want.

However, let’s go back to the origins of bingo. Did you know that Bingo was firstly called “Beano”? Yes, before people started using the name “Bingo”, the game had a different name that has its own history. How did Bingo get its name? Let’s find out!

People usually think that since bingo is so popular in the UK, its history probably starts there as well. However, it doesn’t. The beginnings of Bingo date back to 1530 in Italy, where bingo appeared as a national lottery game known as “Lo Giuoco Lotto Italia”. In fact, this lottery is still played every Saturday in Italy!

People enjoyed the Saturday Night Lotto for a long time before it spread to other countries. This lotto was very similar to the 90-ball bingo that we play these days. By the late 1770s, bingo spread to France where the bingo cards were modified with the standard rows that we have today.

When the lottery came in the United States in the 1990s, the people called it “Beano”. Hugh J. Ward created and standardised the game at carnivals around Pittsburgh and the Western Pennsylvania area in the early 1920s. Plus, he copyrighted it, published a tule book and called it “Beano” game.

How did Beano become Bingo?

While Ward was the person who standardised the Beano game and published a book about it, it was the toy salesman Edwin Lowe who made the game popular across the US. While travelling near Atlanta in December 1929, Lowe parked his car and found people enjoying a game called “Beano”. According to Ward’s rules, people played the game with dried beans, a rubber stamp, and cardboard sheets. He took the game to New York, introduced to his friends and made it popular.

It is believed that the salesman gathered his friends to play Beano, acting as a caller. While calling the winning numbers, one of the players formed a winning pattern and called out “Bingo!”. The other players loved the name Bingo and started using it, and the name stuck.

Bingo in the UK

It is not very clear on how bingo came in the UK, but it is known that bingo made its way to Britain through France. It is believed that bingo came in the UK in the 18th century and was widely playing around British towns and cities before moving into other countries. The British people also called this game “Beano” until the name “Bingo” started to expand.

Bingo became very popular in Britain quickly after it was introduced in the country. People started opening bingo halls to play and bingo became a great way for people to socialise and have fun. Every town in the UK had a large bingo hall where drinks were served apart from the game. People were able to meet and catch-up, but they were pretty quiet when the caller announced the winning numbers. Up until 2005, there were over 600 bingo halls in the UK.

Now when you know something more about the history of Bingo and the name Beano, you might want to try playing some bingo game. Fortunately, here at Bingo Scanner, you can find the most trusted bingo sites. Claim your welcome bonus at one of the recommended bingo sites and enjoy! 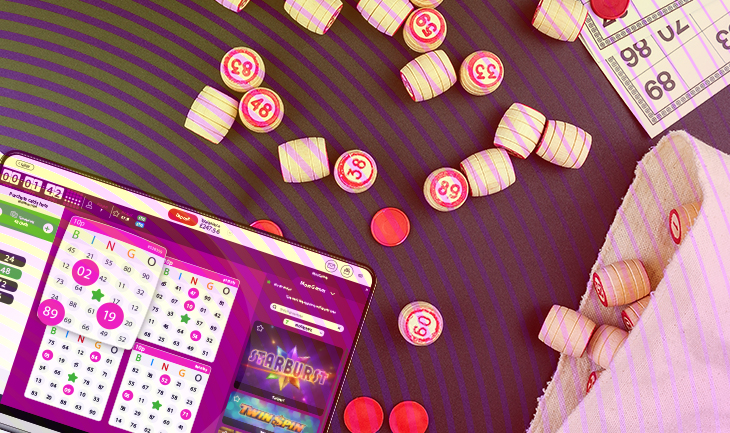 Whether you’re new to online bingo or you’ve played this type of bingo before, you’ll quickly find out that there is something unique in the bingo world. There are always new interesting phrases used in both bingo halls and online bingo rooms that players should know. Luckily for you, we are here to share with you the best bingo phrases that you can use to understand the game dynamics better. 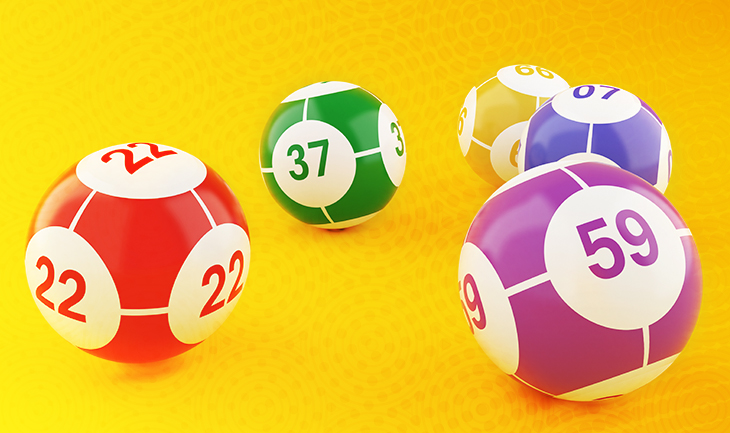 Even though bingo is a random game and there can be multiple winners in a game, there are some tips and tricks you can use to give yourself a boost of winning in the next game. When it comes to the new players, these tips can be very useful, so they will start their bingo journey with success. 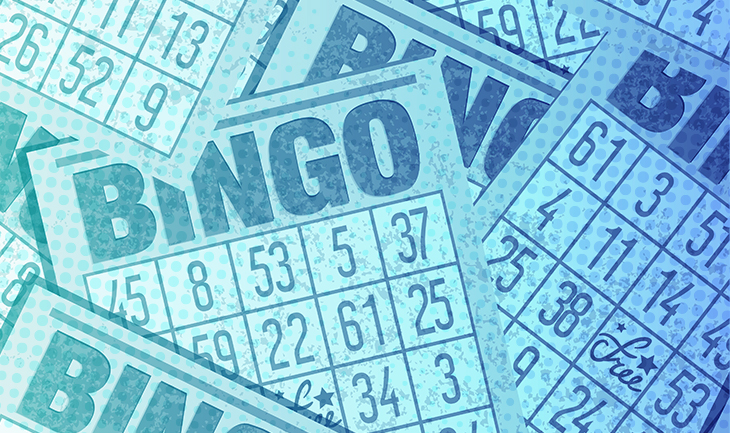 With more and more people playing online bingo, there are thousands of bingo sites available to play at. So, keep reading and find the top things you should look out for when choosing a bingo site! 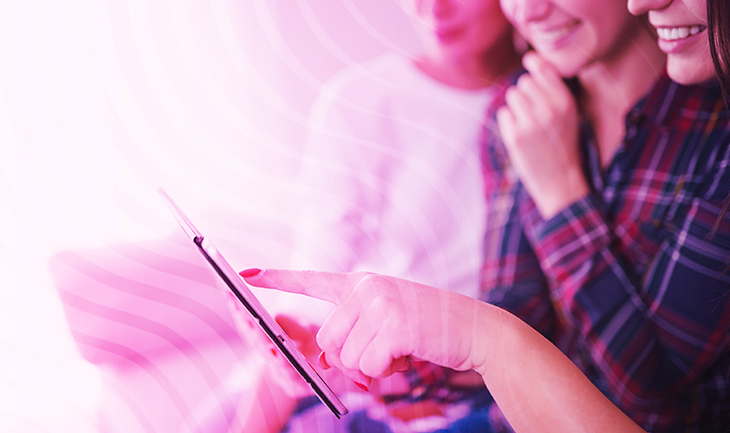 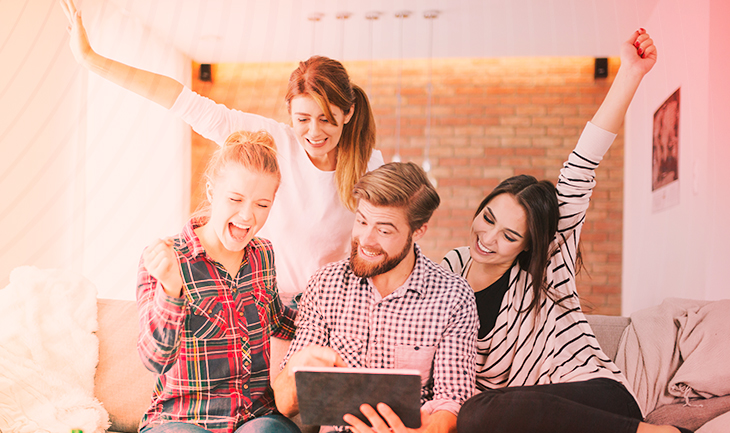 If you are overwhelmed with attending parties that are basically the same every time, you might want to try throwing a bingo party. Here are some tips about how to host the perfect bingo party!