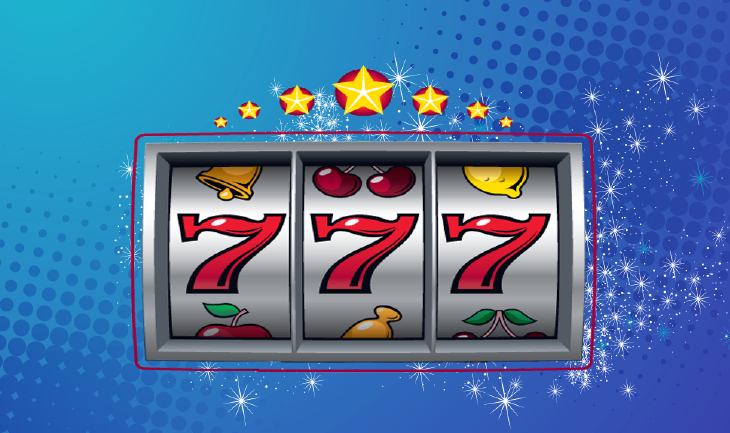 One of the most recent sensations in the online bingo community is the slingo games. These games have a pretty dark history, as it’s not the first time that someone brings them on the dance floor. A decade ago, when the online slots were becoming a hit, there was need of something fresh and new to make the online casinos a bit better, and that’s where slingo games were first introduced.

Not a lot of people were interested in them back in the days, and several producing companies gave it a shot and invested a lot of time in creating them. Nevertheless, they were a total disaster a decade back, but everybody deserves a second chance, right? So, here they are, introducing Slingo Bingo, the Slingo games and everything related to them. If you want to find out more, stick around.

The slingo bingo games are a hybrid of the original 75-ball bingo mixed with the traditional slot machine. The game is played on a 5 x 5 or 7 x 7 grid which is the actual reel of the slot. The games, on first glance, look like bingo card games where there is only one reel of a slot machine visible. These games were offered as free to play games and play for fun ones, but in recent years several real money versions made it in the casinos, so the era of the Slingo Bingo can start, and we are here to witness it. Slingo is an exciting game variant, offering an immersive gameplay experience suitable for lovers of bingo and lovers of slots alike. Keep reading to find out more about how to play this thrilling game!

How to Play Slingo?

If you have tried at least one of the games out of which the slingo is made, either the 75-ball bingo or you have a slot machine a chance by spinning the reels, you will know how to play the slingo games almost immediately. All you need to do is spin the reels of the slingo machine, hit the start button which is usually positioned at the bottom right of the screen and hope to have the same number that’s pulled out on your slingo ticket. There are up to 20 spins on one single bingo game, and if you are lucky enough, you can cross out one number every spin.

Often people ask what the difference between slingo games and slots & bingo is, and the biggest difference seems to be in the outlook of the game, in the amount of reel space that is available to the players. Because of the bingo ticket, you are only able to see one symbol on each reel after a spin, and that is the bottom one, which is actually not a part of your ticket. On the other hand, on the traditional slot machines, you can see three or even more symbols at the same time.

When you compare to the bingo, the implementation of the slots symbols is the largest difference, however, everything else is the same. Some more new things that are not found in the bingo are The Joker Gold Coin, Super Joker and Free Spins. These are the standard symbols in the Slingo Bingo and we can see how the bingo has transformed from a number-based game into a new variant of its own game.

Slingo Slots have managed to move forward as they have been on the market for several years now. They have managed to move from a single-player game to a multi-player game, making player interaction a common thing in this game. You can chat with all the players that are playing the slingo games at the same moment as you are, same as in the bingo room. However, it’s important for all the players to retain the appropriate etiquette when playing the slingo game as well. The game is fun, and it’s for everybody to enjoy, so if it’s not already on your to-play list, you should consider putting it there. Slingo casino games are a truly exciting variant for everyone to enjoy, whether you’re a fan of bingo or the slots. Find out if luck is on your side, by trying out this incredible game. All you have to do is put down a deposit and start spinning the reels and crossing off the numbers.

The goal of the multiplayer slingo games is to get more players at the end of the round. There are several things, tips and tricks that you can use if you want to improve your gameplay and get the most out of the slingo games, so here goes nothing.

Use Powerups – There are some slingo games that have the option of power-ups, and if your slingo game is one of those, you should definitely consider using them and base your gameplay around them. They will give you the advantage but try to make sure your power-ups complement each other if you want to maximise the number of points you can gain.

Save Your Multipliers – There are multipliers in all the slingo games, and you should always consider saving those x3 and x5 multipliers when it’s possible and use them in the very last minute if you want to maximise the points you can achieve.

Devil’s Protection – If your slingo variation has mini-games in it, they try to use the Devil’s Protection feature, which will actually ensure your balance is protected if the Devil appears. If you don’t know what the Devil does – it will typically damage the number of points that you manage to get. Be aware as the Devil’s protection only lasts for a short period of time, so you need to be lucky and activate it in the right moment.

Love what you read? Check out our slingo games and make sure you give one a try!