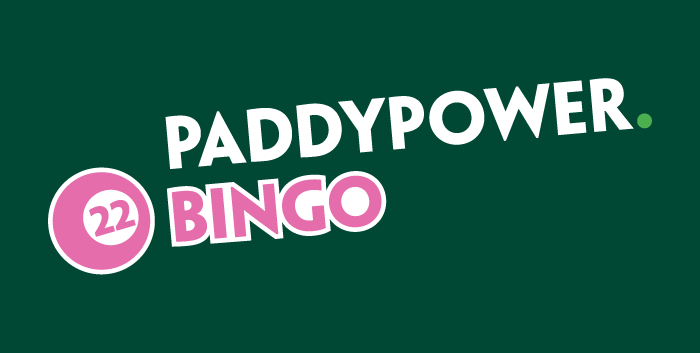 Stories about princesses have always been inspiring and this one is no exception. It revolves around a modest girl who has become the Thai Princess and her kingdom is inside the lush five reels and 20 paylines of the Thai Princess slots. This online slot machine is stacked with entertainment and fun bonus games, so keep reading to find out more! Also worth mentioning is that Thai Princess jackpot winners have taken home the prize of £20,000.

Don’t worry - the pretty princess is the central character and she appears on the reels alongside other symbols such as a golden Buddha statue, a traditional Thai wooden house, an elephant, a wooden boat and a fan. Ace to 10 playing card icons are, as usual, the lower values.

Since the game was developed and released in 2015, the graphics may seem a bit dated, but are still beautiful. The reels are placed on a golden tray that floats on top of crystal blue waters. The silhouette of mountains and temples can be seen in the distance, with the command buttons occupying the lower part of the screen.

How To Play Thai Princess

An engaging gameplay awaits within the 5 reels 20 paylines and you will find a smooth turning of the reel set thanks to the simple interface. The only variable that needs to be set is the total bet. This can be done by clicking the “-/+” buttons and choosing from a minimum wager of 0.20 per spin to a maximum wager of 400 per spin.

Then, all that’s left for you to do is hit the ‘Spin’ button to start the reels or use the ‘Autoplay’ option to set a number of times for the reels to spin automatically and without interruption.

How To Win Thai Princess Slots

The goal in Thai Princess slots is to land three or more instances of the same symbol across a payline. Keep in mind that there are high values and low values, so the prizes can vary. The type of symbol, however, as well as the number of matching symbols you land is determined by the Random Number Generator, so it’s all a matter of luck.

As we already mentioned, there are two types of symbols in Thai Princess slots – high and low valued. A winning combination consisted only of wild symbols is the most valuable in Thai Princess. Namely, for a five-of-a-kind combo of wild symbols you will win a 20,000-coin prize and be listed among Thai Princess jackpot winners. If you’re playing the game with a stake of 10p per payline that would mean that your prize will amount to £2,000, but if you go opt for a higher bet, then you can expect a prize of £20,000.

The other combinations pay less, so if you manage to land five statues across a payline you will win a prize of 500n coins. The wooden house and the elephant are worth 400 coins for five, whereas the boat and the fan are worth 300 coins for five. The card symbols pay from as little as five coins for a combination of three 10s, Jacks and Queens, up to 200 coins for five Aces or Kings on a payline.

Give this beautiful game a try and see if you can become one of Thai Princess jackpot winners!