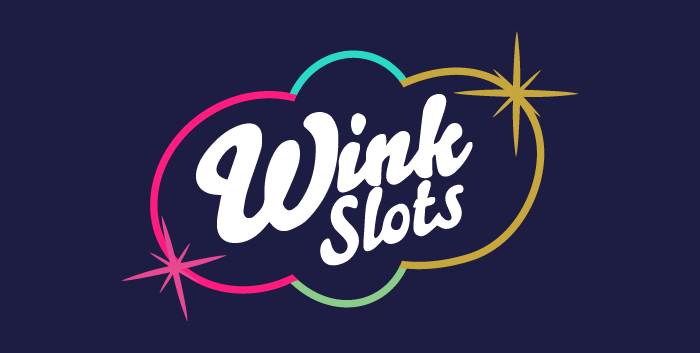 Wink Slots is an online slots site that was launched back in 2016 in January. Usually, successful casino operators choose to launch a bingo site at some point of their development, but with Wink Slots, it was the opposite. Namely, Wink Bingo was active for a number of years before they decided to launch Wink Slots, a site for all those that liked the slots games at the Wink Bingo website. When it was launched, there were already quite a few Wink Slots sister sites, and many players who signed up at Wink Slots were familiar with the games it offered.

If you want to know more about this slots site, check our Wink Slots review, where we go through the games and software, but also the bonuses that are offered by this operator, as well as the payment methods that it accepts. The range of slots that you will be able to play at Wink Slots is truly astonishing.

Some of the most popular slots such as Starburst, Da Vinci Diamonds, Ted, Zeus God of Thunder and Rainbow Riches, and these are only some of the options. Moreover, there are plenty of progressive games, such as Hall of Gods, Millionaire Genie, Mega Fortune Jackpot and many more. Some of these progressive games feature jackpots that exceed £1 million. The list of games is constantly updated, and you will find a number of newly released titles. Other conventional casino games are also available, and you could even play live casino games.

Wink Slots even features its own magazine, where you can read the latest news and updates on anything regarding the online slots industry, as well as plenty of guides and various informative texts and articles.

Wink Slots is operated by Cassava Enterprises, a limited company from Gibraltar which is part of the 888 Holdings, a publicly-traded company which has revenues that exceed half a billion dollars annually. This company operates plenty of successful casino and bingo sites, as well as online betting and poker.

It is probably fair to say that 888 Casino is Wink Slots’ older and more popular sister. This is one of the largest and the oldest online casino sites that offers its services in the UK, but also internationally. 888 Casino is available in a dozen different languages. This casino is certified by eCOGRA and it is licensed by the UK Gambling Commission and the authorities of Gibraltar.

Wilk Slots site has all characteristics that make an online casino trustworthy and high-quality. For that reason, it has high-quality sister sites as well. If you are interested in playing some game at one of these sites, claim your welcome offer and enjoy your time!